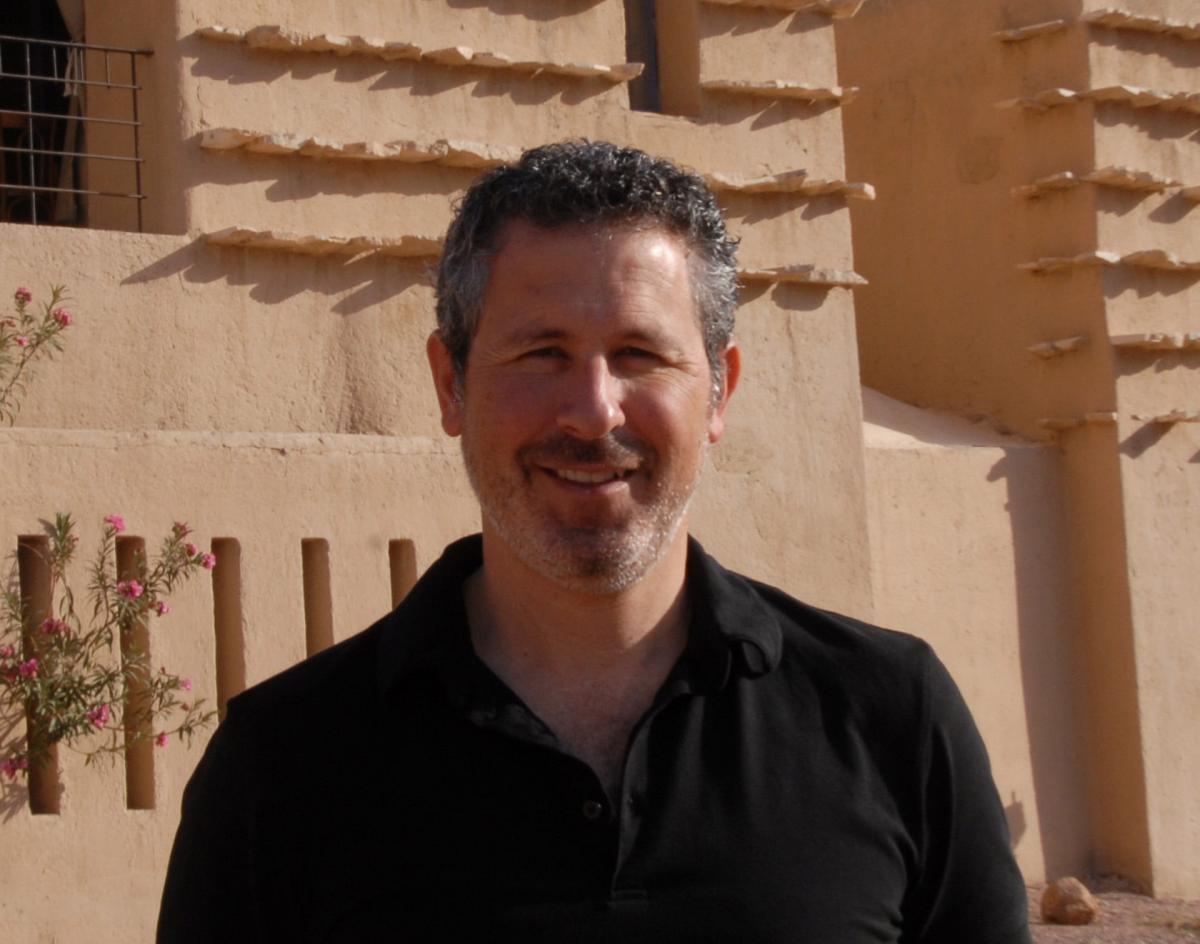 In April 2007, after 13 years of running a company in the technology sector in London, Nabil Tarazi packed up his suits and ties along with the rest of his life, bought a backpack, and went east. His journey through Australia and South East Asia became the foundation for what was to be EcoHotels, the company he established in 2009 with a vision to create unique experiences for travellers in natural areas, surrounded by local hospitality, and with a kick of adventure.

“I didn’t know this at the time, but my trip was moulding me to become an experiential traveller. I had incredible encounters with villagers walking through rice paddies, dodging snake bites, eating the local food, shopping in local markets and learning to cook the staple dishes. There was always a kick of adventure in everything I did, like zip lining to a tree house where I would spend a few nights. Every day was a new adventure…a new experience, with endless opportunities to indulge in a different culture, new things to learn, new food to try, and a new mountain to climb.”

At the end of his trip and while camping in the deserts of Wadi Rum in Jordan, it all came together: Nabil decided to move to the Middle East to create experiences similar to those he had during his travels. He went back to London and spent three months reading up and researching adventure and ecotourism, ecolodge design, development and management. In May 2008, he packed up his life in London, and moved to the Middle East in search of a location to start his first Ecolodge. After extensive travel in Oman and Jordan, he decided to start in Jordan. Instead of building a new lodge, the company he established, EcoHotels, commenced its vision by taking over the management of Feynan Ecolodge. The property is built and owned by the Royal Society for the Conservation of Nature (RSCN), an NGO that has spearheaded the ecotourism movement in Jordan and the Middle East. On a research trip to the lodge, Nabil envisioned the potential of what it could become. Shortly afterwards an agreement was reached and unique partnership with the RSCN was established, “When we took over the management of Feynan Ecolodge, I was very conscious to highlight the culture, nature and adventure in Feynan, and to create unique experiences for our guests similar to those that I enjoyed during my travels.”

Since the takeover, Feynan was transformed to offer a plethora of unique experiences, its environmental footprint decreased, the number of staff doubled; benefiting more families in the local community, and the lodge received much acclaim in the international media. As a result, visitor numbers increased by 130% in the first 18 months of operation.

Feynan has landed its position on the Jordan tourism map as a must have experience. Visitors started spending more nights at the lodge and Dana Biosphere Reserve became a destination rather than a stopover. The success has allowed EcoHotels to introduce new techniques and methods to reducing the carbon footprint and perhaps most importantly, Feynan generated more income for the local community. In 2013 over 50% of  what guests paid remained within the local community.

“We understand that our guests are on holiday and want to enjoy themselves without worrying about their impact on the environment and the local community, so we do the worrying for them. They trust that we are doing our best, and we are. By choosing to stay with us, they are making a responsible decision without sacrificing their enjoyment.”

With five successful years at Feynan, Nabil and the EcoHotels team have developed their knowledge and skills and are looking forward to establishing the next property in Jordan, with a view of regional expansion down the road. They are building on their success and creating more meaningful and memorable experiences for the guests and residents of Jordan in new areas.

Stay tuned for more! Sign up for our newsletter (left of this page) to be the first to hear about our latest developments.