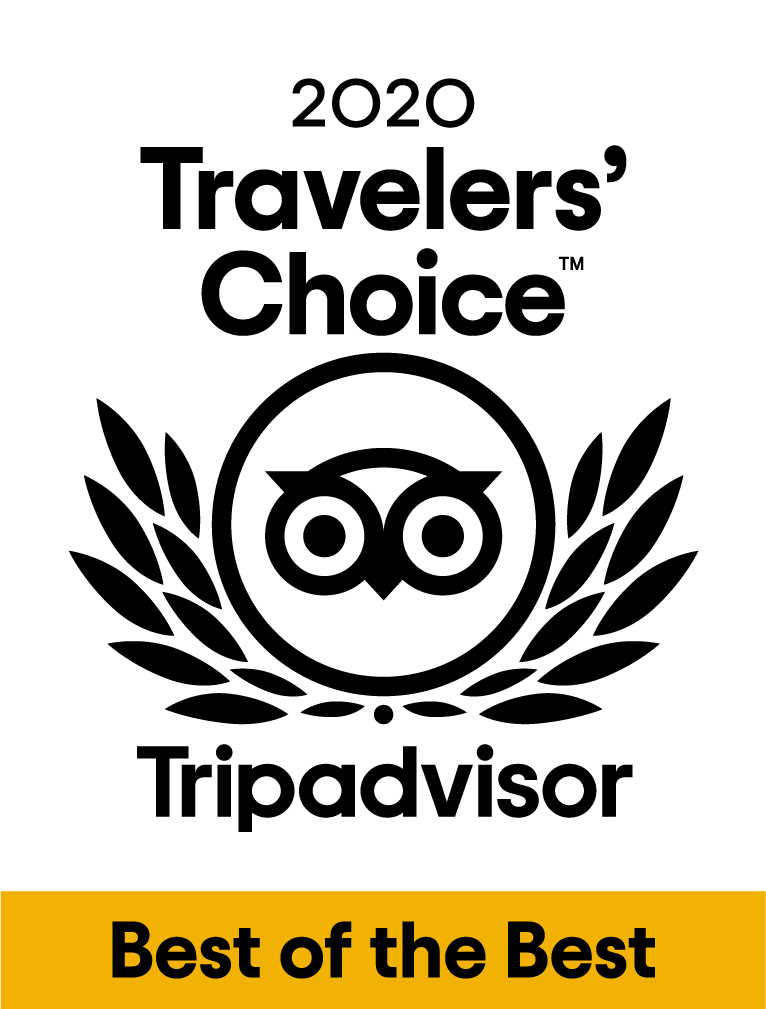 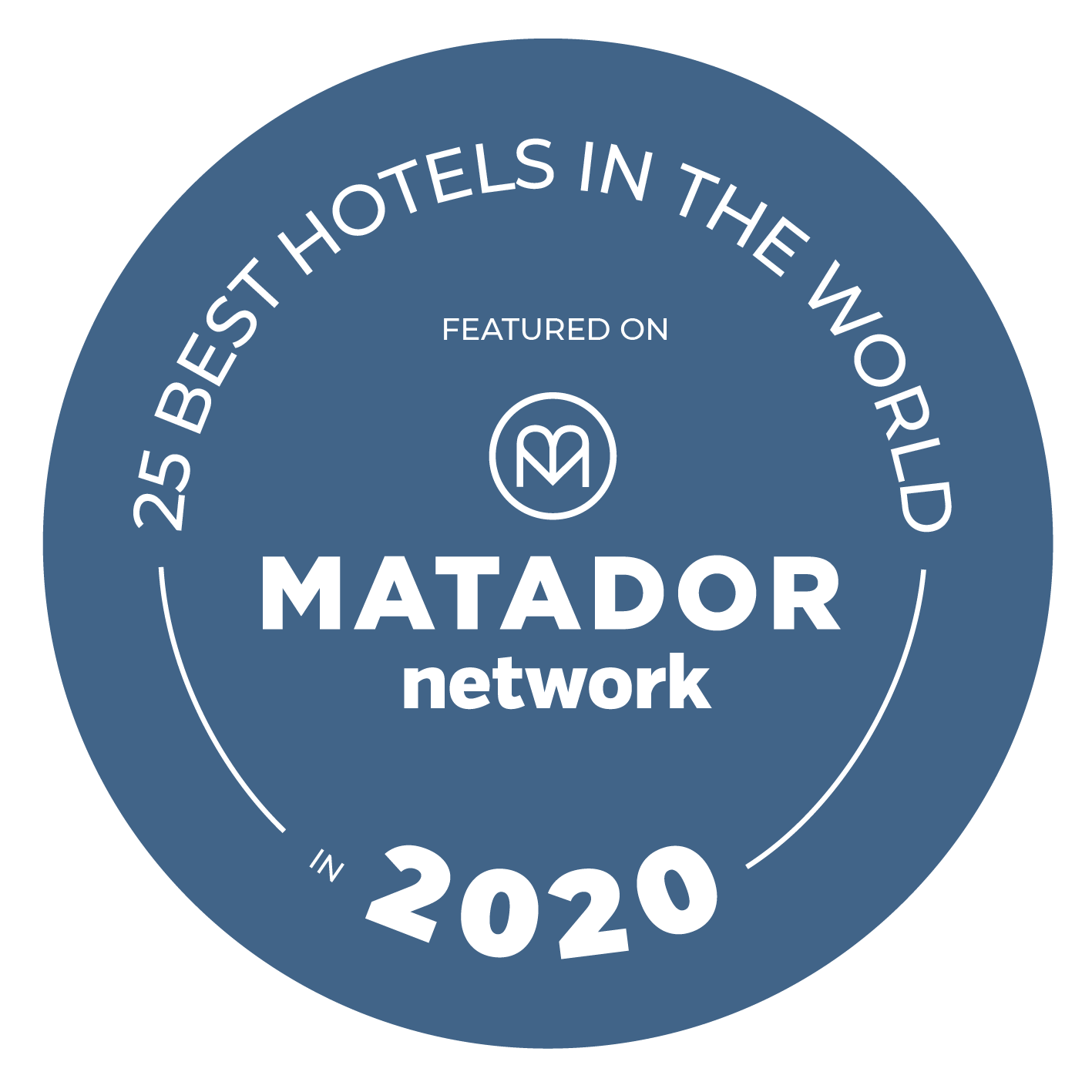 The overall winner of the WTM World Responsible Tourism Awards

The judges selected Feynan Lodge as the overall winner this year because of the efforts they have made to further reduce their carbon emissions and the quality of their reporting of their reduced impact. The lodge is well known for its positive social and economic impacts through employment and local sourcing, it conservation efforts and for the quality of the local Bedouin cultural experience it offers.

This remote desert ecolodge Feynan completely off the grid. It generates 100% of its electricity through a solar PV system, saving 72 tonnes of CO2 each year. Beyond the way the lodge operates provides a remarkable case study in how every aspect of a tourism business can be rethought to be as sustainable as possible. 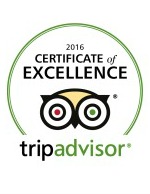 In January 2015 the World Travel and Tourism Council announced the 15 finalists for the prestigious Tourism for Tomorrow Awards 2015. Feynan Ecolodge has been nominated in the Community Award category.

"All of this has been achieved against not only the challenges of the desert, but also the current unrest affecting its neighbours in the Middle East (Jordan has borders with Iraq, Syria, Israel and Saudi Arabia), which has affected tourist numbers to Jordan as well. As a result of its efforts, Feynan's business has grown by 28% since 2012, while the tourism sector in the country has fallen. The secret of their success may be steeped in hundreds of years of culture, but it is one they share with their guests every day." 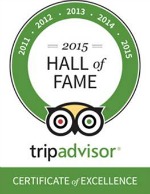 Feynan Ecolodge has gained entry to TripAdvisor's Hall of Fame! This unique accolade is granted only to those businesses that have won the Certificate of Excellence for five years in a row. 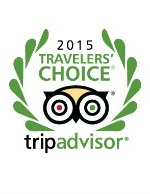