Previous Pause Next
Feynan Ecolodge lies in the Dana Biosphere Reserve, the second largest reserve in Jordan covering 320 km² of rugged and beautiful landscape along the face of the Great Rift Valley. The reserve was established in 1989 to protect its tremendous variety of wildlife, geology and landscape. It is the only reserve in Jordan that encompasses the four different bio-geographical zones of the country: Mediterranean, Irano-Turanian, Saharo-Arabian and Sudanian. Elevations range from 1500m on the plateau near Quadesiyya to below sea level amidst the desert plains of Wadi Araba. 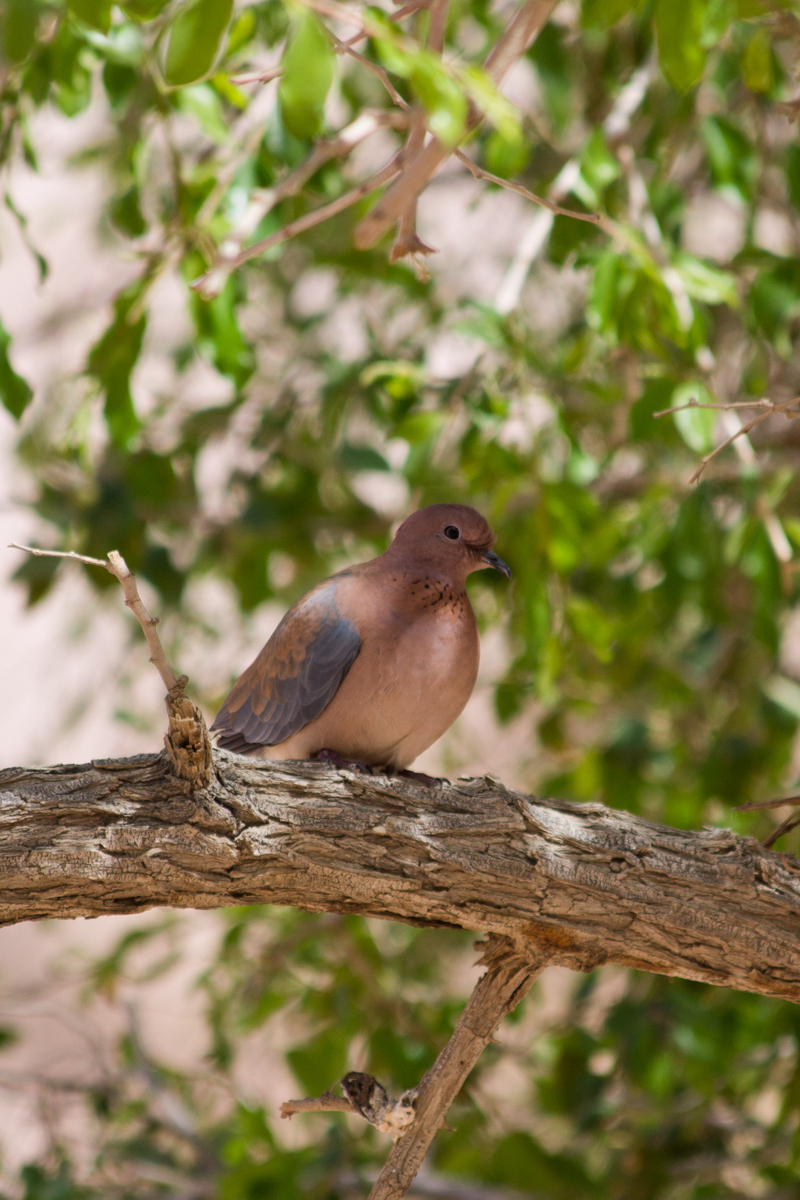 Owing to its diverse elevations and geographical formations, Dana Biosphere Reserve hosts a wide array of flora and fauna. Over 800 plant species thrive within the reserve, including the Phoenician Juniper, evergreen oak and acacia among others. It is also home to the southernmost remaining forest community of Cypress (Cupressus simpervirens) and to three species unique to Dana.

It is home to 449 different animal species including numerous globally threatened/ endangered species of birds and mammals, such as Syrian Serin (Serinus syriacus), Lesser Kestrel (Falco naumanni), Blanford's Fox (Vulpescana) and Nubian Ibex (Capra nubiana). The largest breeding colony in the world of the Syrian Serin finch is located in Dana, while the Lesser Kestrel is also found to breed in the area. The reserve is identified by BirdLife International as an Important Bird Area (IBA).

The Royal Society for the Conservation of Nature (RSCN) took pioneering steps in 1994, funded by the Global Environment Fund (GEF), in its attempt to conserve the precious biodiversity in Dana. It put together the first protected area management plan in Jordan, and made Dana Biosphere Reserve into a model of integrated conservation and socio-economic development. This plan set objectives, strategies, and priorities that ultimately seek to find a balance between protecting Dana’s natural wonders and meeting the needs of local people. This strategy is based on the concept of zoning, conserving sensitive areas while allowing for grazing zones and recreation zones. Following this approach, Dana became the first site in which ecotourism began taking place in Jordan. 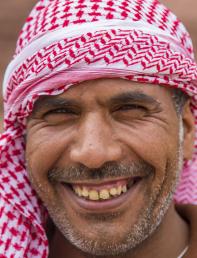