Feynan Ecolodge was constructed in 2005 by the Royal Society for the Conservation of Nature and is the first of its kind in Jordan. In September 2009, EcoHotels took over the management and operation of the lodge, offering travellers an unparalleled opportunity to experience Jordan’s wilderness, meet its native people and explore its ancient history, with minimal impact on the environment.

The concept and design of Feynan Ecolodge was inspired by the historical caravanserai. These were camel caravans taking long journeys across, China, Central Asia, and Europe who would stop and rest at these inns along the silk route, restocking on their supplies and resting before embarking on the next journey. These staging posts were the world’s first global overland network, standing as a testament to the flourishing period of multicultural exchange in the Muslim world; a platform where travellers and pilgrims shared stories, discoveries and knowledge.

In 2002, at the time when Feynan Ecolodge was within the thought stage, Chris Johnson, then the Director of Wild Jordan a division of the Royal Society for the Conservation of Nature (RSCN), attended a lecture on the history of caravanserai in the Middle East. Chris was inspired by what he learnt and felt that as the first remote ecolodge in Jordan was to be located on the old caravan routes, it was only appropriate it would be designed as a caravanserai. He called on renowned architect Ammar Khammash to reflect the dream. 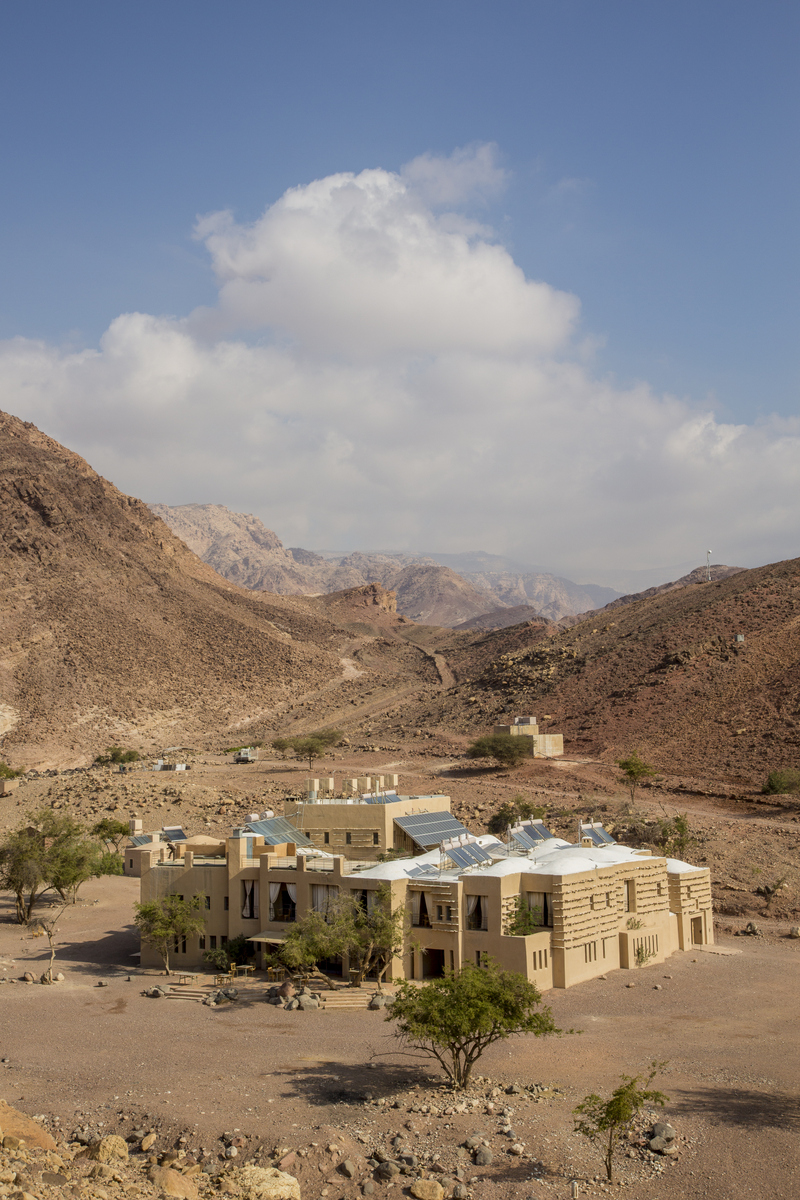 Most typically a caravanserai was a building with a square or rectangular walled exterior, with a single entrance wide enough to permit large or heavily laden animals such as camels to enter. The courtyard was almost always open to the sky, and the inside walls of the enclosure were fitted with a number of identical stalls, bays, niches, or chambers to accommodate merchants and their servants, animals, and merchandise. The stone slabs inserted in the front wall of the lodge are an ancient Yemeni technique for temperature control, providing shading from the high sun during summer and allowing the winter lower sun to heat the building and emit warmth into the brisk desert nights.

The location the RSCN selected for the lodge is one of those rare stories where conservation triumphs over unsustainable resource mining. Feynan is located along the south western edge of the Dana Biosphere Reserve, the jewel in the crown of protected land in Jordan. Encompassing four biogeographic zones, Dana boasts a rich and diverse array of landscapes and wildlife. It is also one of the most threatened reserves in Jordan.

The Wadi Feynan area was historically one of three main copper mining hubs in the world. For 30 years, the Natural Resource Authority in Jordan had set up camp in Feynan, scouting and assessing the area with the nostalgic hope that perhaps there was enough copper in those mountains to provide the country with a much needed natural resource. The results always came back the same; after 3-4 thousand years of heavy exploitation, all that remains is a lower grade of copper that would require blasting an 8 square kilometre hole to extract. It was not economically viable and would be environmentally disastrous, so RSCN maintains a constant vigil to resist attempts to exploit these meagre reserves.

The lodge was created by the RSCN to offer the local Bedouin communities much needed economic opportunities and provide a sustainable alternative to open cast copper mining. Throughout the 30 years of copper exploration, the Natural Resources Authority was hopeful that things were going to change for them. And they did. Excavations of another type were underway, exposing Feynan’s rich and internationally significant archaeological history. The area is one of the oldest continuously inhabited places in the world with evidence ranging from the first settled communities of the Neolithic era (10,000 BC), through copper extraction in the bronze period to Roman copper industrialisation and beyond. The area was also home to the first Christian martyrs brought in by the Romans as slaves to work in the copper mines and later remembered by the Byzantine churches whose ruins are still visible today. The area remains a particularly well preserved display of ancient copper production techniques because there has been no modern extraction of the area.

Its archaeological ruins coupled with its natural heritage and beauty put Feynan on the map as a low impact tourism destination. After a hard battle, the RSCN and its many partners secured the site. Feynan would not be undermined.

It was only appropriate that the new ecolodge should be built to replace the Natural Resource Authority campsite. That way it wouldn’t ruin another pristine site. Also, it was a strong message: there will be no mining here. Mother nature triumphed. 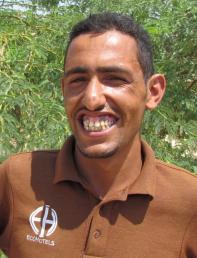 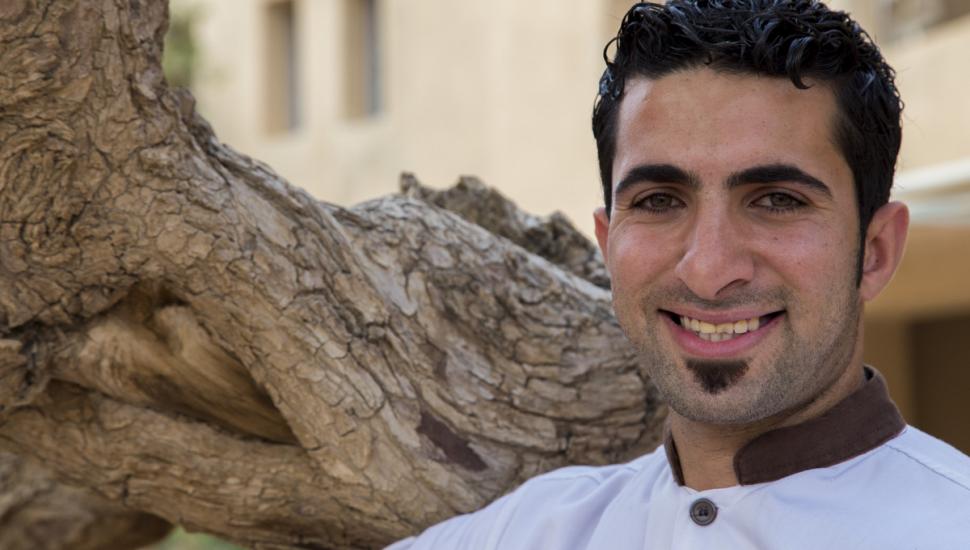 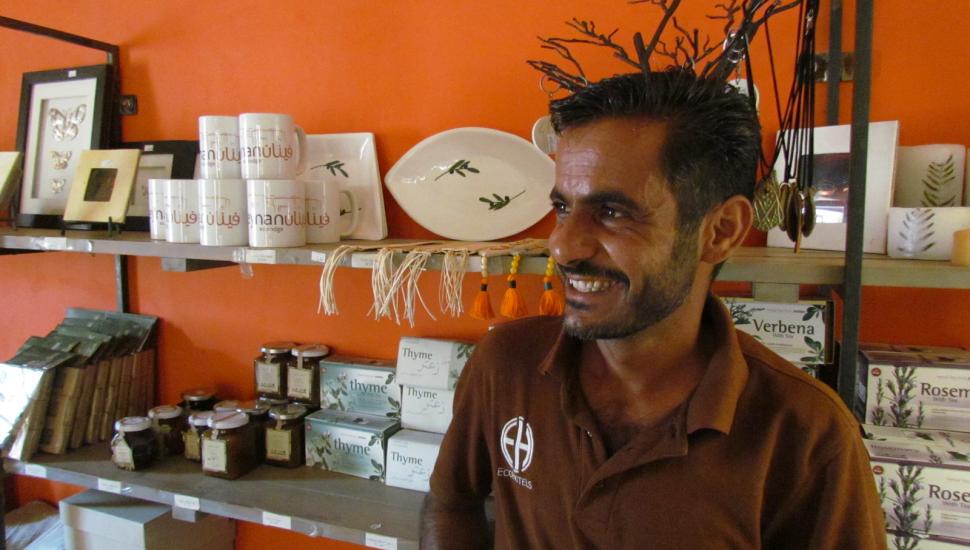